This book explores the Islamicate cultures that richly inform Bombay cinema. These cultures are imagined forms of the past and therefore a contested site of histories and identities. Yet they also form a culturally potent and aesthetically fertile reservoir of images and idioms through which Muslim communities are represented and represent themselves. Islamicate influences inform the language, poetry, music, ideas, and even the characteristic emotional responses elicited by Bombay cinema in general; however, the authors argue that it is in the three genre forms of The Muslim Historical, The Muslim Courtesan Film and The Muslim Social that these cultures are concentrated and distilled into precise iconographic, performative and narrative idioms. Furthermore, the authors argue that it is through these three genres, and their critical re-working by New Wave film-makers, that social and historical significance is attributed to Muslim cultures for Muslims and non-Muslims alike.

Richard Allen is currently Dean and Chair Professor of Film and Media Art at School of Creative Media, City University. Previously he was Professor and Chair of Cinema Studies at the Tisch School of the Arts, New York University. 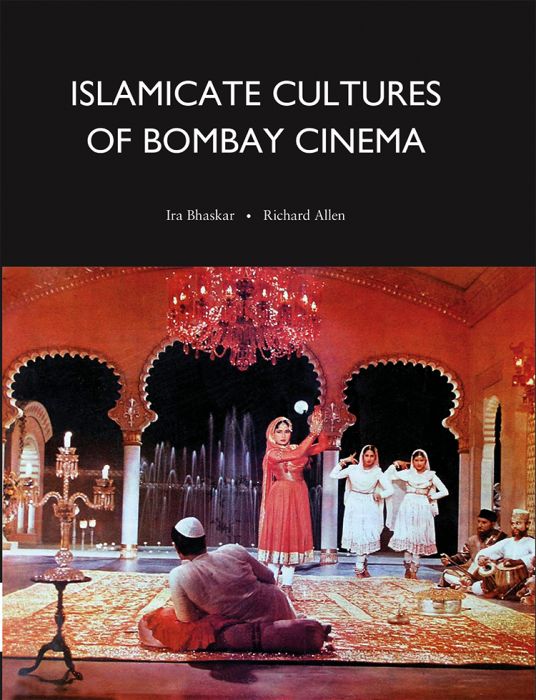