Vivan Sundaram: History Project is a close reading of the first site-specific, architectural-scale installation staged in India. An innovative artist, Vivan Sundaram works with a range of materials, mediums and structural forms. His History Project (1998), marking fifty years of Indian independence, was staged as a complex installation in the grand Durbar Hall of the Victoria Memorial and Museum, a much visited public institution in Calcutta. Sundaram’s choice of setting was by way of a challenge: to ‘occupy’ an imperial edifice and change its orientation; to reflect upon India’s struggle for independence and the emerging nation’s stake in modernity; to engage with post-colonial contradictions through recursive narration. The project needed to be scaled to the proportion and significance of these issues. This book, produced nearly twenty years after the installation was mounted and dismantled, examines how Sundaram conceived of this intervention, how his ideological perspective, the genres and modes he deployed, enlarged the parameters of art practice in India, and how this can be situated within a critical framework of aesthetics and politics today. The book has essays contributed by distinguished cultural theorists and art historians. Its last section reproduces pages from the artist’s notebook and correspondence relating to the realization of the project. There are a large number of annotated images of the artworks cross-referenced with shots from the accompanying video, Structures of Memory, and the itinerary of the multipart installation is recalled in the layout of the book.

Arindam Dutta is Associate Professor of Architectural History at the School of Architecture and Planning, and Director of the History, Theory, Criticism Program in Art and Architecture, Massachusetts Institute of Technology (MIT). His articles have appeared in the Journal of Society of Architectural Historians, Grey Room, Journal of Arts & Ideas and Perspecta. He is the author of The Bureaucracy of Beauty: Design in the Age of its Global Reproducibility (2007), a wide-ranging work of cultural theory that connects literary studies, post-coloniality, the history of architecture and design, and the history and present of empire. He is the editor of A Second Modernism: Architecture, MIT and the ‘Techno-Social’ Moment, on the post-war conjuncture of architectural thought and linguistic/systems theories (2013). Dutta is currently at work on a manuscript entitled The Liberal Arts after Liberalization: Sahmat 1989–2004, which involves a detailed examination of the political challenges faced by artists in India with the corresponding rise of Hindu religious fundamentalism and neoliberalism.

Homi K. Bhabha is the Anne F. Rothenberg Professor of English and American Literature and Language, and Director of the Mahindra Humanities Center at Harvard University.

Saloni Mathur received her Phd in Cultural Anthropology in 1998, and is currently Professor of Art History at the University of California, Los Angeles. She is the author of India by Design: Colonial History and Cultural Display (2007), editor of The Migrant's Time: Rethinking Art History and Diaspora (2011), co-editor (with Kavita Singh) of No Touching, No Spitting, No Praying: Modalities of the Museum in South Asia(2015), and co-editor (with Moiwon Kwon) of Making Strange: Gagawaka + Postmortem, a project by Vivan Sundaram (2015).

Sibaji Bandyopadhyay is former Professor of Cultural Studies, Centre for Studies in Social Sciences, Calcutta (CSSSC), and former Professor of Comparative Literature, Jadavpur University, Kolkata. Among his many books are: Three Essays on the Mahabharata: Exercises in Literary  Hermeneutics (2016); Gopal–Rakhal Dvandasamas: Uponibeshbad o Bangla Sishu-Sahitya (2015), translated into English as The Gopal–Rakhal Dialectic: Colonialism and Children’s Literature in Bengal (2015); Sibaji Bandyopadhyay Reader (2012); and The Colonial Chronotope (1994). Besides essays, he writes poems, stories, novels and plays in Bengali. The first volume of his Complete Works (including English writing) was released in 2017. Sibaji Bandyopadhyay has received the Vidyasagar Memorial Award 2010 for lifetime achievement in the sphere of Bengali prose; the Sisir Kumar Das Memorial Award 2010 for his contributions to Bengali literature; and the Buddhadeva Bose Memorial Award 2016 for his contributions in the arena of Bengali and English essays. 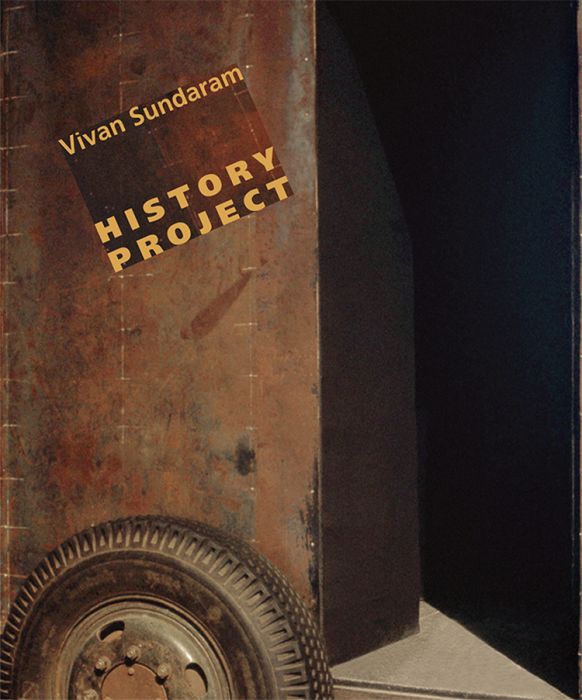