Who is an alien?

Reading the plural through Gandhi

INR 0.00
Out of stock
SKU
Who is an alien?
Alternative visions of our plural pasts are evacuated and erased, while strategies of labor import, discrimination, racialization, internal colonization, uncertain citizenship, border control, surveillance, ghettoization, the cordoning of land and resources for the few, morph and arc across the long twentieth century. The questions Gandhi asked about imperial nations and how free nations should be made remain unfinished questions at the core of casteist, racist, patriarchal and sectarian regimes. This book examines Gandhi’s struggle with the burden of received colonial historiography, legal systems, scriptural texts, racialized and patriarchal vocabulary in the attempt to confront colonial oppression and social exclusion. The openings and impasses, thresholds and limits, successes and failures are equally instructive when read as a series of resolved and unresolved contradictions. 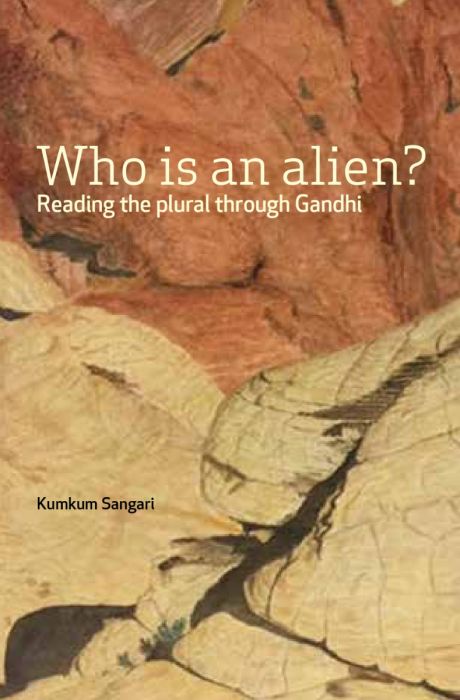