Performing Subjects and the Metropolitan Unconscious

This book tracks the place of Hindustani or north Indian music in Mumbai in the long twentieth century, as the city moves from being a seat of British colonial government built on the profits of the opium trade to a vibrant post-colonial metropolis. It argues that the love of Hindustani music, which emerged in Mumbai around the mid-nineteenth century, led to the formation of a ‘lingua musica’ that served to connect the diverse inhabitants of the city. Thus, it contributed to new forms of sociality, of being together in public. The city was created by migrants of different kinds who brought to Mumbai their regional histories and cultures of community living. The book argues that the new urban subject is a social subject, embedded in a metropolitan unconscious that creates the conditions for performing modernity. People’s ways of living and experiencing feed into this sedimented repertoire of a collectivized unconscious that is continually transformed by the conditions of present-day life. This coming together of past and present habits produces the musicophilia that marks Mumbai’s social subjects. The book proposes that the musicophilia of Mumbai’s inhabitants gives us new material with which to think through questions of urbanity, subjectivity and culture. Although the study is deeply localized and empirically specific, similar patterns can be traced elsewhere in South Asia. The book suggests that the relationship between cultural practice and the formation of the social subject can speak to many other contexts, especially in the non-west.

Tejaswini Niranjana is currently Professor and Head, Department of Cultural Studies, Lingnan University, Hong Kong, and Visiting Professor with the School of Arts and Sciences, Ahmedabad University, India. She is the author of Siting Translation: History, Post-structuralism and the Colonial Context and Mobilizing India: Women, Music and Migration between India and Trinidad. Among her edited volumes is Genealogies of the Asian Present: Situating Inter-Asia Cultural Studies, with Wang Xiaoming. Her collection of essays in Chinese, Nationalism Refigured, was re-issued in 2019. 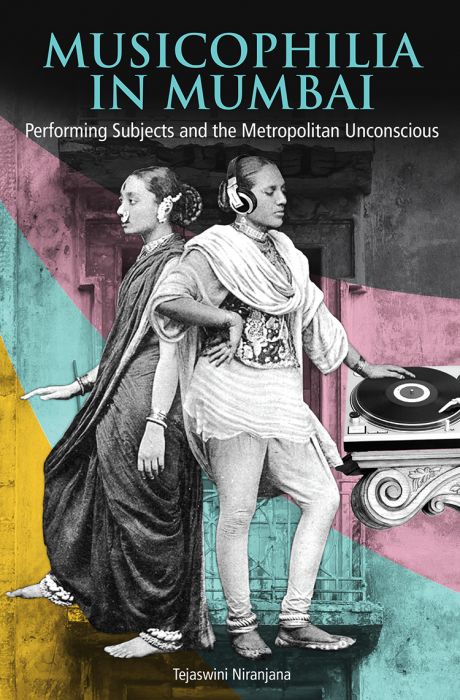