Indian Women and Their Journeys from the Salon to the Studio

Published in association with Centre for Media and Alternative Communication

Jalsa takes you through the journeys of women performers in India from the salon to the studio. It attempts to give an insight into and a perspective on the beginning of the interface of technology and entertainment, and the irreversible impact this has had on how we listen to, enjoy and consume music. It acknowledges an important slice of the history of Indian music which is celebrated the world over today in its many forms and avatars.

Vidya Shah is a musician from New Delhi, India. Initially trained in Carnatic music, she later received guidance in the north-Indian genres of Khayal (from Shubha Mudgal and Mujahid Hussain Khan), and Thumri, Dadra and Ghazal (from Shanti Hiranand). She has performed at several national and international forums, including the Tansen Samaroh in Gwalior, The Kennedy Centre in Washington D.C., The Asia Society in New York and the Bode Museum in Berlin. Vidya conducts workshops on music appreciation and spiritual traditions in Indian music. She writes on music for several publications and has contributed to the Encyclopedia Britannica. A popular performer and prolific composer, Vidya Shah is a recipient of the Senior Fellowship from the Government of India and the Charles Wallace Award for her project ‘Women on Record’, a performance highlighting the contributions of women performers in the gramophone era. 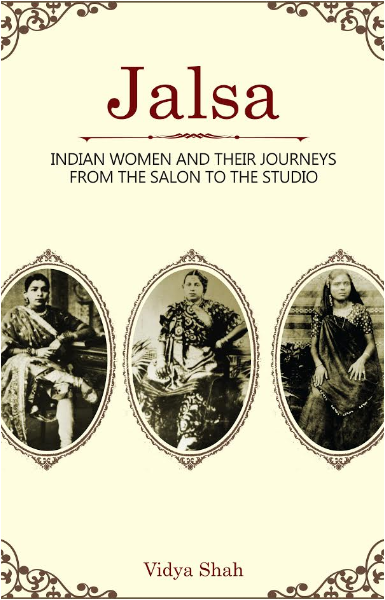