Debates in Public Health in India

The papers in this volume, chronologically divided into two parts, move from a discussion of the colonial history of public health in India to the challenges confronting public health in the current socio-political context.

Indians ceased to be colonial subjects in 1947 and, since then, have proudly sustained a vibrant democracy in spite of many attempts to curb their freedom. Unfortunately, however, some stubborn continuities in the biological ill-being of the majority of Indians have persisted between then and now. These continuities show up in indicators of health and survival, as well as in institutional arrangements.

The papers in this volume throw light both on the impact of policies and social processes on the biological well-being of Indians, and on the policies and processes themselves. Since women have been the major targets and victims of population- and health- related policies, and of the social processes encompassing the birth, death and nourishment of human beings, it is only appropriate that the volume pays special attention to their problems. 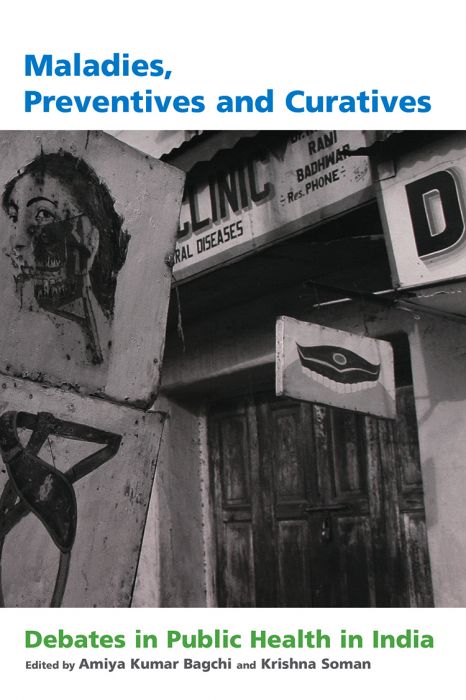