After the Washington Consensus

Development economics emerged in the 1950s and, during its first quarter century, evolved in the context of both the Cold War and decolonization. The ascendance of free market conservatism in the west in the early 1980s was followed by the consolidation of the counter-revolution against the ‘old’ development economics, together with a corresponding promotion of neoliberal economic policies that came to be known as the Washington Consensus.

Over the last decade or more, reaction against the Washington Consensus has gathered momentum, pioneered within mainstream economics by those who emphasize institutions and market imperfections, as opposed to the virtues of the market. The chapters in this book provide expert and critical, but readable and up-to-date, expositions of this ‘new’ development economics.

A longer view of development economic thought is provided in the topics covered. Considerable emphasis is placed on the extent to which the insights of earlier thought on development have been abandoned. As such, the volume provides a critical introductory survey of the new development economics, invaluable to all interested in economics and development studies for academic, campaigning and policy purposes.

Ben Fine is Professor of Economics at the School of Oriental and African Studies, University of London. 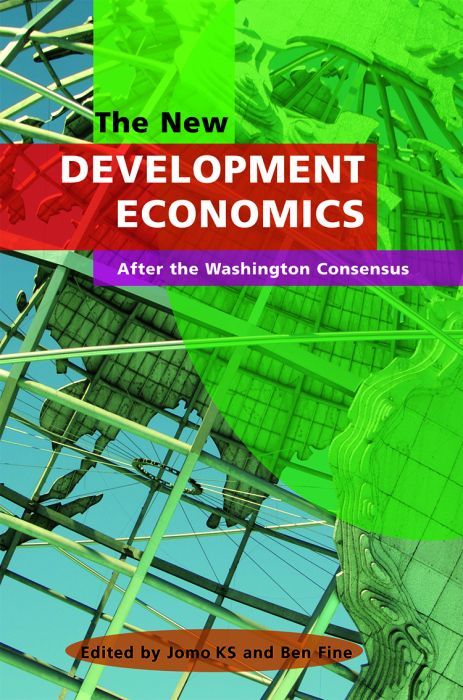