The Origins of Development Economics

How Schools of Economic Thought Have Addressed Development

Historically, much of economic thought, especially until the 1960s, has been preoccupied with the central concerns of development economics. It is thus contemporary mainstream economics – dominated by those with a touching faith in the virtues and infallibility of the market – that emerges as almost exceptional when viewed in a longer-term perspective. Although economics has gone through many changes over the centuries, the original developmental concerns of economists have persisted until relatively recently – diminishing, ironically, only as development economics emerged as a sub-discipline in the post-war period.

This book reviews the history of economic thought to highlight these enduring developmental concerns in earlier economic discourses. This survey also shows that various schools of economic thought, over the years, have pointed to the role of the state in leading and coordinating economic transformation and progress. In the second half of the twentieth century, often static, abstract and formal approaches displaced historically informed and institutionally nuanced discourses. Thus, the narrow approaches of contemporary economics have marginalized greater appreciation of history and other social sciences.

Erik S. Reinert is Professor at the Tallinn University of Technology and Honorary Professor at University College London. Reinert holds an MBA from Harvard University and a PhD in economics from Cornell University. Much of his work is dedicated to teaching and researching the theory and history of uneven development. His book, How Rich Countries got Rich and Why Poor Countries Stay Poor (2007), has been translated into around twenty-five languages. 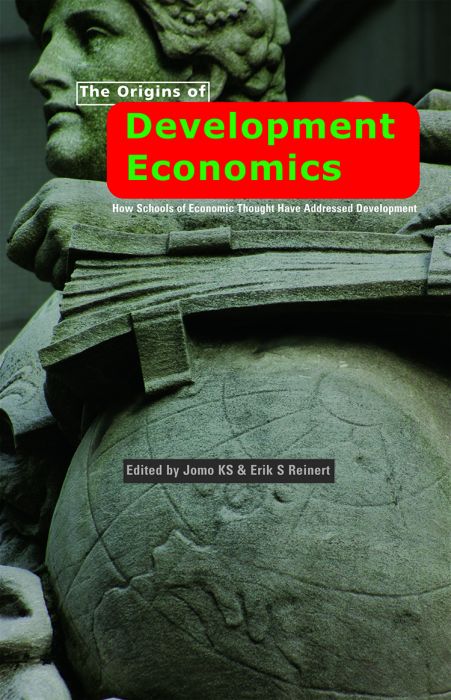