Politics of the Possible

This collection of essays covers a broad range of disciplines to produce a work that rethinks relationships and divisions in gender, geography, class relations, culture and much more to create a true 'politics of the possible'. Broadly emphasizing forms, ideologies and class relations, Sangari's essays crisscross and cohere around several themes: the politics of social location and the connection between local, metropolitan and colonial geographies as they bear on debates about the nature of knowledge; the transnational and regional production of ideologies such as altruism under the aegis of colonialism; ways of theorizing women's labour, literacy and consent to patriarchal arrangements and dominant ideologies. Sangari's analysis of Indian English and the relationships between 'literature' and the non-literary change, the way we consider the divisions between the metropolitan and the sub-continental. In her discussion of capitalism and colonialism, her egalitarian feminist viewpoint opens up and questions issues of cultural autonomy and hybridity. She also critiques the impact of race, caste, class, religion and misogyny on patriarchal ideology and its effect on women.

The 'politics of the possible' mapped by these essays presents itself in several areas: as a more sensitive feminist historiography; as the social potential for secular activity in seemingly impossible situations; in the historical possibilities that were offered by situations not doomed to inevitable outcomes; and as the elements of resistance produced by the contradictions of different structures of oppression. 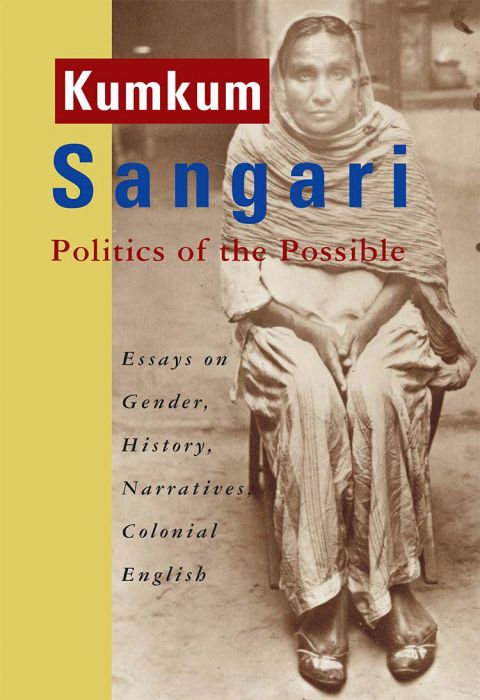