The book attempts, first, to work through and against the common perceptions, rationales and imaginaries that underwrite these practices, and to analyse the familial, social and market practices, the state policies, the agential modes and retraditionalizing processes which connect them. Second, it attempts to seize the formative conjunctions in the restructuring of patriarchal familial, state and (trans)national market regimes, and to define the confluences and contradictions between them. The argument revolves around the crystallization of a (trans)national reproductive formation grounded in conception and contraception that can be mapped on the relations between waged and non-waged domestic–procreative labour which converge in accumulation processes in the transition to a neoliberal economy. It considers the implications of post-Fordist redistributions of labour, manufacture and services, as well as of familial constraint and market emancipation. Given the transnational shaping of social reproduction, and of social and postsocial bodies, it asks if patriarchal practices can be defined solely on national or regional lines, and argues that neoliberal capitalism puts both fixities and flexibilities into play. The book shows how the implications of selective procreation extend far beyond the domestic domain, and reformulates the ground of left-feminist critique towards theorizing an ‘open contemporaneity’ that can still account for systemic structures. 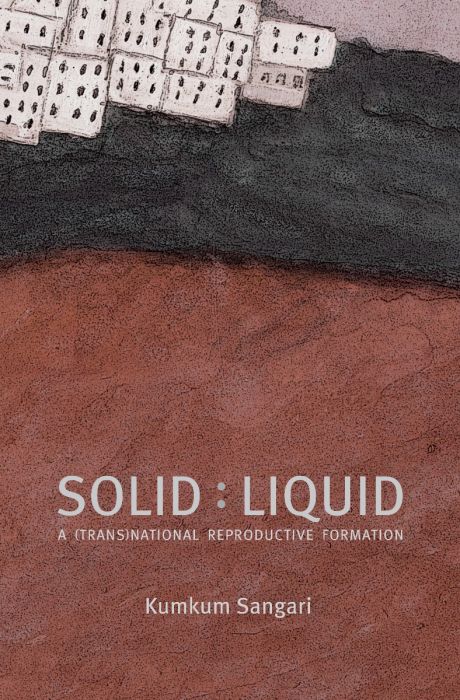