‘Consolidation goes against the principles of independent publishing’— Indira Chandrasekhar 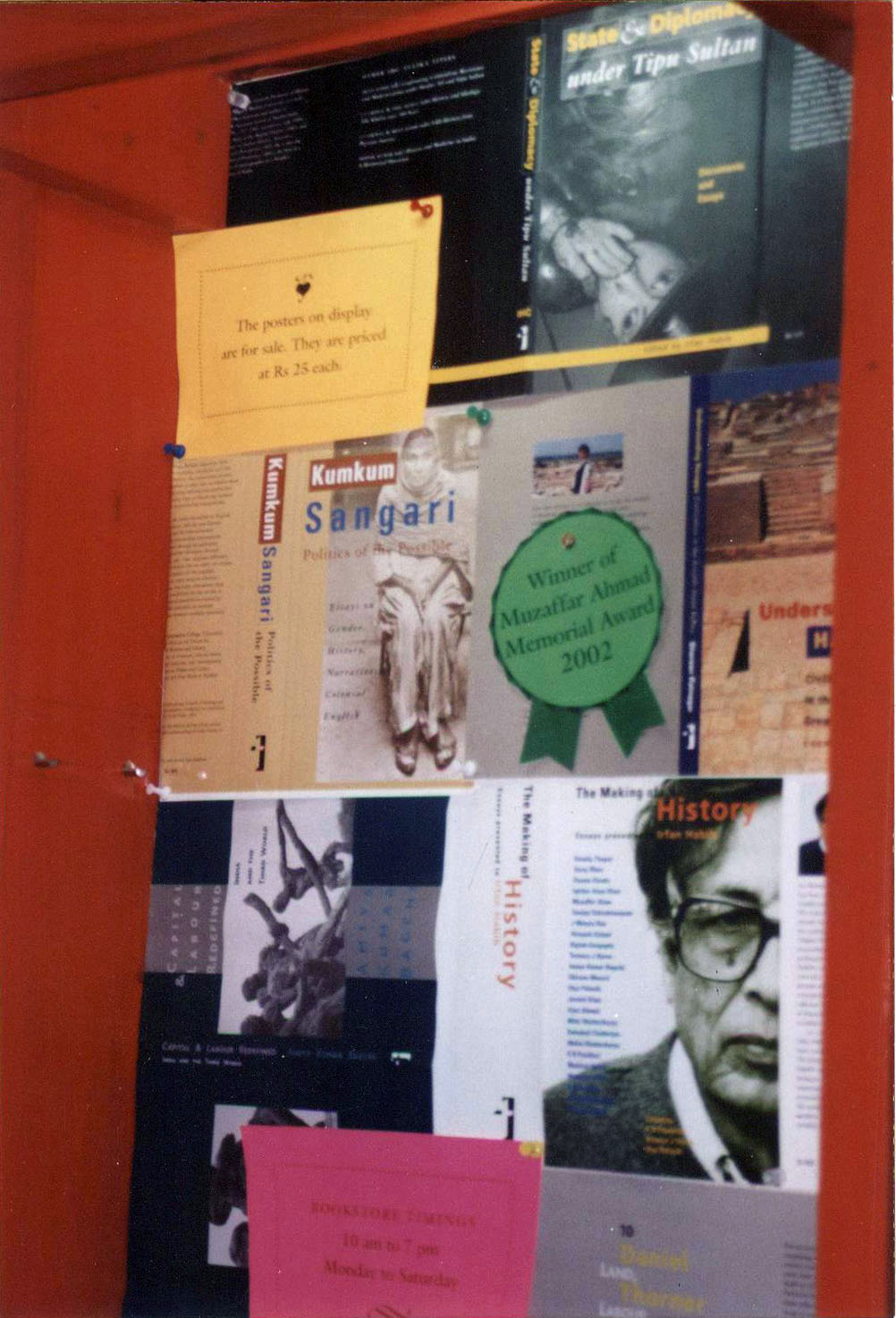 PrintWeek India (PWI): What have been the prominent changes that you have witnessed over the years in academic book publishing?

Indira Chandrasekhar (IC): When I first entered publishing, in 1980, there were just three to four large (well-known) academic publishing houses in India, offshoots of British publishing companies, and a few smaller Indian publishers who were active in the field. Over the last three decades the academic publishing scene has grown manifold with many more players. In the sphere of English-language publishing in India it was academic publishing that ruled the roost for a long period of time; trade and fiction caught up later.

PWI: How have the independent publishers played an active role in the industry?

IC: The last five to ten years have seen several conglomerates and large multinational publishing companies making their foray into the field in India. Simultaneously, there has also been a mushrooming of independent publishers who have been doing remarkable work from chosen and defined sociopolitical perspectives, and publishing in radically new and niche areas.
Most of us (the independents) are small, medium-sized, or just tiny. Most of us cannot compete with the bigger players in terms of volume of output, or the number and spread of titles. Yet we continue to grow, sometimes flourish even, despite and amidst the struggles this involves. Many of us are small not because we are forced to remain so but because we choose to. Staying small helps us to maintain the quality of our content and production, and also to nourish and retain our authors by being able to work closely with them. We pay a lot of attention to our authors, who we believe are the spine of our work.

A large part of the credit for the relatively recent phenomenon of improved production values in the making of books in India goes to independent publishers, and that we are responsible for at least raising the bar where quality of book production in general is concerned. Simultaneously, and more importantly, independent publishers are those who take the lead in innovating and taking risks – for instance, we don’t baulk at publishing ideas and authors that are often viewed as ‘controversial’ by mainstream/conservative publishing houses. We play a significant role in ensuring that debate and dissent and difference, and heterodox ideas and thinking, are kept alive through the kind of books we choose to publish.

The other great positive of being independent publishers in today’s context is that we have started to come together to form collectives and networks of our own.

PWI: With several e-publishing formats and devices in the market, what shape do you see the e-publishing market in India taking in the future?

IC: It is an arena where publishing houses will have to have a presence in the future – perhaps not so much with the possibility of current revenues in mind but to avoid being left behind. What most independent publishers have as a strength is an active backlist. After a point, the physical reprint of a book from this list might become unviable. That is when it could be converted into an e-book. I don’t think e-books are as yet a significant part of any Indian publishers’ portfolio, and the reason for that, to my mind – especially where the market for academic publishing is concerned – is that digital penetration in our country has not risen to such a level as to support an e-book-led business strategy. As of now, e-books published from India have to seek to break boundaries and reach out to a global readership.

PWI: Self-publishing has found supporters from two schools of thoughts – who think of it as an opportunity or a threat. What is your view on self-publishing?

IC: The role of a publisher is to look for the relevance of the subject matter, edit, restructure, produce a book, and position it and disseminate it in the market. None of this happens in self-publishing. If the idea behind self-publishing is only to set across one’s views, why not just set up a blog? As conventional wisdom goes, an author’s job is to write and deliver content, and the publisher’s job is to make that content public in the appropriate form, to publish it. If the two jobs start to merge or overlap, why should an author remain just that? They may as well become publishers themselves. What is self-publishing all about? Is it motivated by opportunism or vanity, is it a reaction to rejection, or is it a genuine desire to freely share one’s ideas or creative output by beating the existing system that imposes too many restraints and where the pitch is queered against the author? The motive or impulse towards self-publishing needs to be examined before validating the concept.

PWI: The trend of open access journal has swept the industry in search of new models of business. How far do you believe in open access?

IC: Some of the best journals across the world are open access ones. However, open access does not mean that there needs to be no editorial ‘gate-keeping’ or that there is no peer review. The ‘open’ part of the model is limited to the access and does not have to do with the value addition that the latter imply. In principle, I am in favour of the open access model for both journals and books, although Tulika is yet to implement it.

PWI: The recent Delhi University case where a photocopying house was charged with piracy stirred a huge controversy. What is your comment on the issue?

IC: I feel that the publishers concerned got it completely wrong in this case. In my conversations with some of them, I’ve tried to impress upon them the fact that with such actions they are alienating the very constituency they serve. It is imperative to understand that most students photocopy books because they cannot afford them. In fact, the photocopying house in Delhi University was plugging a gap in the market; there was demand for such course material and he created it. By attacking the photocopier, the publishers targeted the weakest link in the chain. To me what is a more threatening form of piracy in academic publishing are the inferior ‘kunjis’ or guide books, and quick-fix books brought out by self-styled publishers who are actually fly-by-night operators with no credentials or author validation, which are often nothing more than cut-and-paste jobs and the ‘publishers’ concerned earn huge revenues out of these.

PWI: How has Tulika survived this era of consolidation and mergers?

IC: Consolidation and conglomeratization goes against the very foundational principles of independent publishing. Inevitably what happens, and this we have seen worldwide, is that when an independent publisher is acquired by a larger entity, the imprint eventually suffers. There is a certain standardization, homogenization and dumbing-down of content that happens. As I’ve said earlier, independent publishers often take risks in publishing. Many of us are in the business not just for making profits, but for the love of it and out of a certain commitment to ‘social change’, for lack of a better term.

Independent publishers guard their independence very fiercely, and we are able to survive despite most of the odds being stacked against us because the economics of our operations are small-scale. Independent publishers need to bring out only 12–15 titles a year to make it a viable chain, whereas the bigger publishing houses, given their costs and overheads, need at least 100–150 titles every year. So maybe it makes better sense for the biggies to merge amongst themselves than for them to take over an independent publisher. 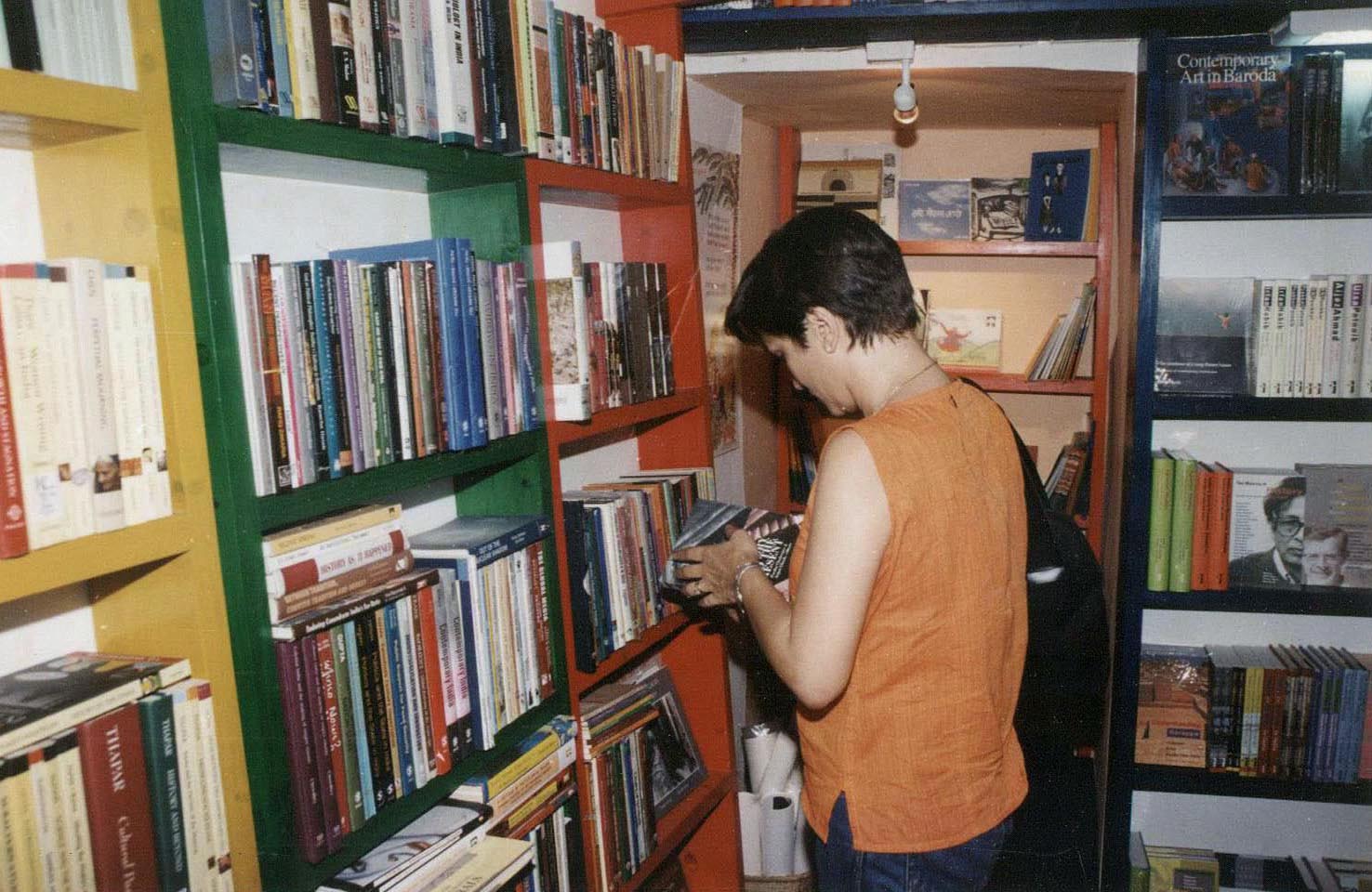 PWI: Is Tulika planning to enter into a new segment of publishing?

IC: The strongest part of Tulika’s list is the social sciences, especially history and economics. We have recently ventured into the terrain of serious art book publishing. This is an as-yet underdeveloped market in our country, with art books normally falling into the category of ‘coffee table’ books or catalogues of art exhibitions. Tulika is trying to carve out a new niche in this segment of publishing. We have books on the visual arts and artists, on critical theory in art and culture, on cinema and other arts including performance art.

(Photos have been inserted later and are not part of the original published interview.)