Art critic and curator Geeta Kapur’s oeuvre engages with modernity, emphasizing alongside the need to identify and polemicize the contradictions that undergird it. She traverses a situated discourse across categories such as the Third World, the postcolonial and the global South. Speech Acts contains select interviews that annotate Kapur’s contributions to modern Indian art criticism and trace her interrogations of the contemporary through various historical conjunctures. It also includes texts by her that enrich as well as complicate the relationship between art, subjectivity and the historical context. These writings and exchanges range from manifesto-like to the contemplative, offering an overview of a critic’s praxis through art-thinking.

ART | CRITICAL THEORY |
Skip to the end of the images gallery 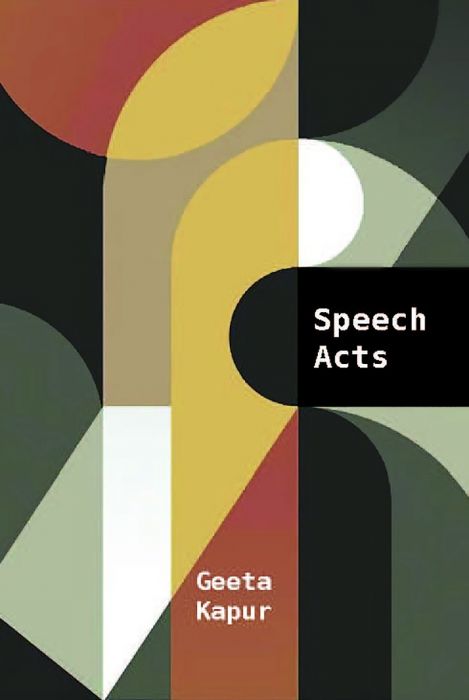