A Marxist Economic Critique of Liberalism

ISBN : 978-81-956392-3-6
INR 0.00
Out of stock
SKU
978-81-956392-3-6
This book is a discussion of the nature and limits of liberalism. By the term ‘liberalism’ here, the author means the doctrine that gets its most typical exemplification in what have come to be called ‘liberal democracies’. Though there is no doubt that liberal democracies have evolved considerably since their early inception in post-Westphalian Europe, throughout this evolution they were shaped by a guiding conceptual framework of ideas and principles; and it is those ideas and principles the author has in mind in using the term ‘liberalism’. Moreover, the evolving liberal democracies were typically accompanied by the evolving economic formation of capitalism; the political ideas and principles that make up the doctrine of liberalism are therefore deeply integrated with economic ideas about the nature of capitalism. The author’s objective is to look at the notion of ‘freedom’ in the context of this integrated political and economic framework that we have come to call ‘liberalism’. 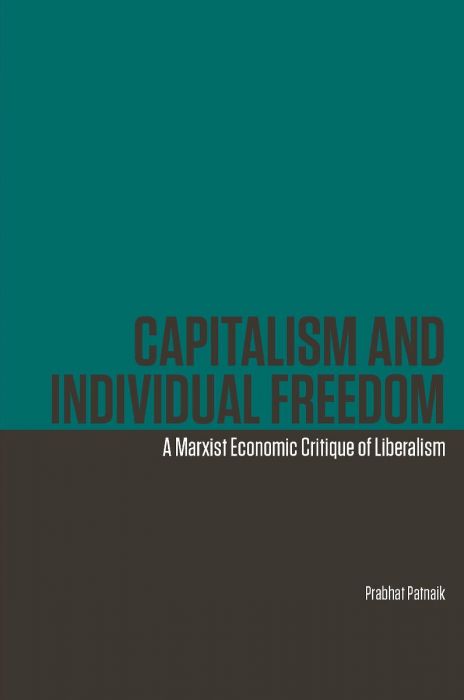