INR 0.00
In stock
SKU
978-81-950559-3-7
‘To have self-knowledge is to know thyself’ – this philosophical dictum of ultimate knowledge has prevailed in the discourses of the Upanishads and classical Greek philosophy. It is more explicitly analysed in contemporary philosophical, moral psychology that traces the epistemic and normative content of knowledge claim along with the normative attitude of the knower – the person. The performative character of the person unfolds the involved normative content in the very articulation of action. Many contemporary philosophers, such as Akeel Bilgrami, Crispin Wright, Christine Korsgaard and Mrinal Miri, have explicitly discussed the relevance of self-knowledge vis-a-vis the discourse of normativity. This volume addresses the notion of self-knowledge as relevant in the formation of moral identity, and also focuses on the broad themes enunciated by Akeel Bilgrami in his seminal book, Self-Knowledge and Resentment (2006).

Ranjan Kumar Panda is Professor of Philosophy at the Department of Humanities and Social Sciences, Indian Institute of Technology Bombay, Mumbai.

PHILOSOPHY |
Skip to the end of the images gallery 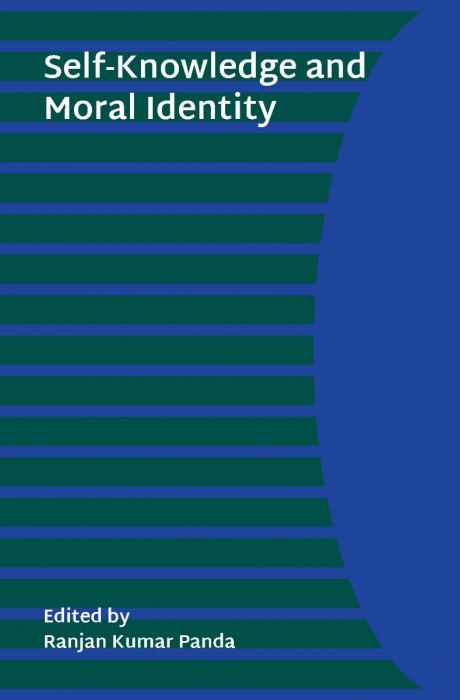