INR 0.00
Out of stock
SKU
978-81-956392-6-7
Labour bondage is discussed as a major feature of the peasant economies which have dominated the subcontinent of South Asia from an unrecorded precolonial past until the postcolonial present. Discussing when, why and how servitude originated on the tribal-peasant frontier in West India, the research undertaken moved on from a historical perspective to investigating the collapse of bondage by engagement in anthropological fieldwork from the 1960s onwards. The capitalist economy which has taken shape does not allow for the transition to free labour. Because of lack of employment and income the workforce at the bottom of the pile remains stuck in neo-bondage.

Jan Breman is Professor Emeritus at the Amsterdam Institute for Social Science Research, University of Amsterdam and Honorary Fellow at the International Institute of Social History in Amsterdam.

LABOUR STUDIES | SOCIOLOGY |
Skip to the end of the images gallery 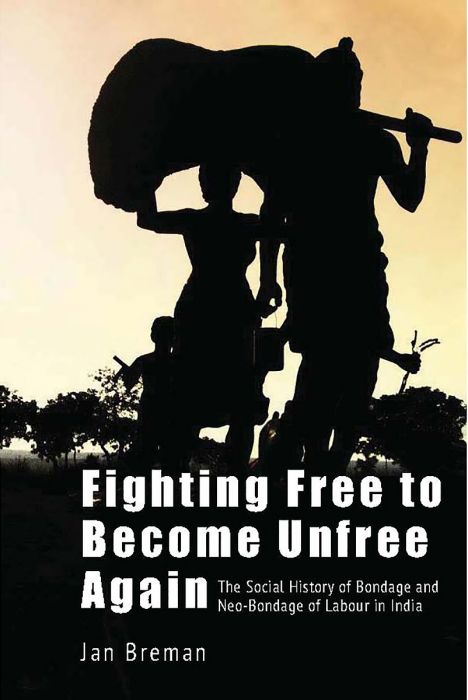