I Know the Psychology of Rats

“Why am I writing this book? ... will all of this make sense to my readers? I do not know, but I have to get this off my chest. I have to present this incredibly wonderful, crazy and vulnerable friend of mine to the world because he deserves it, and also because I firmly believe, he had not ‘lost it’. ... I hope the reader will find the book interesting because there is a story in it ... of a deeply passionate Indian and world citizen. A citizen who, by using humour, the absurd and the grotesque, attempted to unravel our times and the world we had inherited. I first met him at the Film School in Pune in 1973. ... He would become my friend, partner and finally close confidante, and his name was Kundan Shah. He was the one who, in 1987, said: ‘I know the psychology of rats.’ Kundan Shah died on 7th October 2017.”

Nachiket Patwardhan, architect, artist and filmmaker, has been illustrating books since 1971.

Saeed Mirza, author and filmmaker, is a pioneer of the ‘New Wave’ progressive cinema in India. All his films have won major awards, including the National Film Awards. He is the director of the popular television serials Nukkad and Intezaar, as well as several documentary films on social welfare and cultural activism. 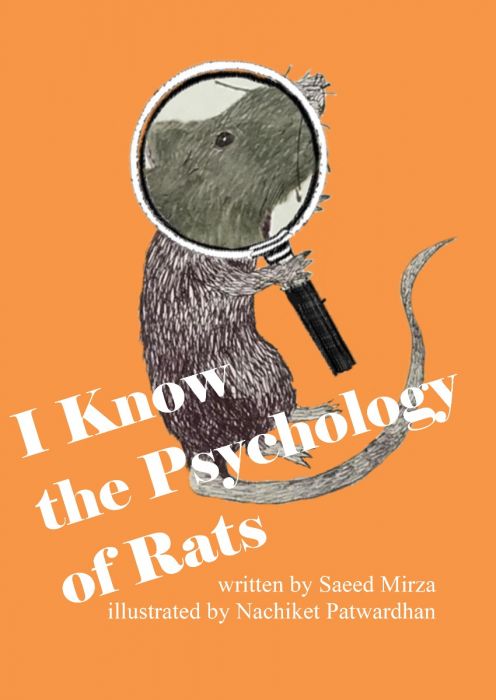