Migration and Music in the Construction of Precolonial Afroasia

INR 0.00
Out of stock
SKU
Maps of Sorrow

The book takes readers through the polycentric world of the pre-colonial period in Afroasia, which involved systems, processes and interactions that were interconnected through long-distance trade, slavery and migration. It was also punctuated by the movement of symbolic forms like music that were in deep interaction with local and regional contexts.  Music and musicality are primary entry points into uncovering the connections. The book weaves the story through a description of the travels of a fictional character, Garai, who traverses the Afroasian world in different periods, from Mapungubwe in southern Africa to northern Africa, southern Spain and India, and back to southern Africa. The historical and theoretical consequences of the research, and the methodological difficulties and breakthroughs it entails, are discussed. Different categories of music and associated communities of performers, which suggest historical connections around some of the routes of the Silk Road, Indian Ocean trade and other smaller routes, are identified and described. 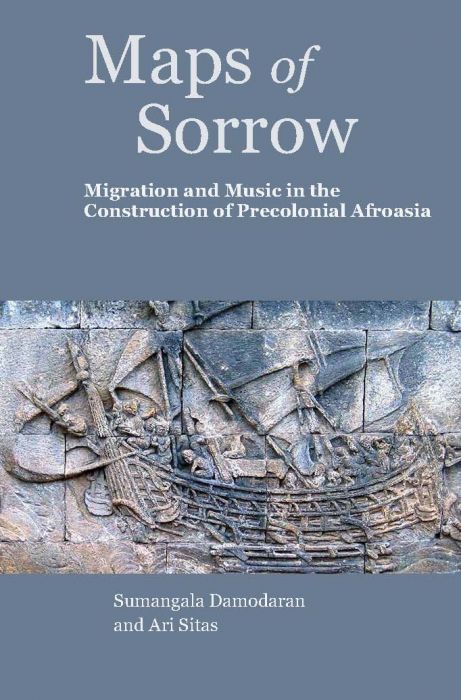