Notes for an Oratorio

on Small Things that Fall (like a screw in the night)

These Notes emerged as an outrage against my daily encounter with both the ugliness and wonder of our material and tactile worlds. They are a poetic, creative and sociological take on our contemporary Silk Roads and Hazmat highways – in a world of Daisy Cutter bombs and gadgets, refugee camps and refuse. Parts of the Oratorio’s libretto were staged by Anuradha Kapur and Deepan Sivaraman in Delhi in 2018, as Dark Things. The journey reconstructs a via dolorosa through the excesses and forms of exploitation, discrimination and suffering.

The Text, the arias, the intended soundscapes here are my desperate attempt to weave, to use the loom and frame to craft a musical narrative, a contemporary oratorio. I am delighted that my creative friends have responded in drawing, in composing and annotating to co-create this work. I am humbled that some have taken bits of this to classes and larger bits to find the visual poetry in theatrical form. I thank you that you have not allowed this to be commodified but touse it as a rough guide to some different kind of value.

Ari Sitas is a poet, dramatist, activist and sociologist. He was at the core of the transformation of Labour Studies, of popular and theatre work, and a range of cultural initiatives in South Africa. He has recently been awarded the highest honour bequeathed to South Africans for his scientific and creative work, the Order of Mapungubwe. In 2016, he was the inaugural Bhagat Singh Chair at Jawaharlal Nehru University, New Delhi, India.

MUSIC | SOCIOLOGY |
Skip to the end of the images gallery 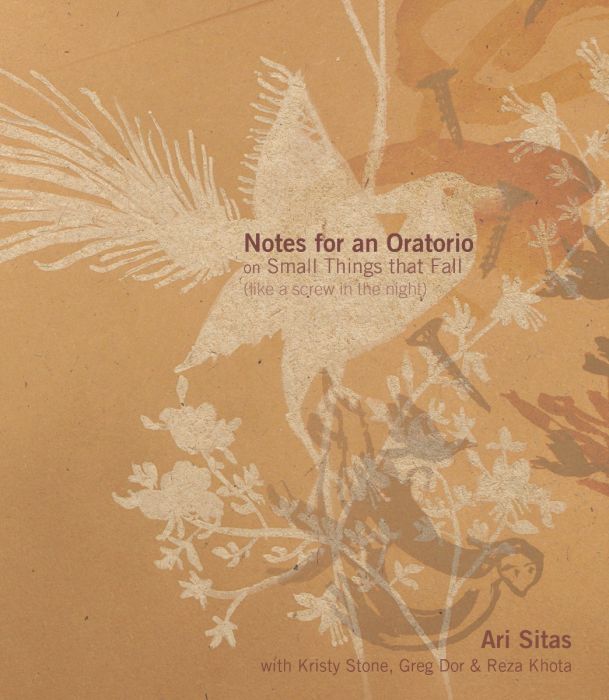