The Growth of Civilizations in India and Iran

This volume originated in papers presented at a panel on the historical relationships between India and Iran, organized under the auspices of the Aligarh Historians Society at the 62nd session of the Indian History Congress, Bhopal, 2001. In the natural process of the development of national histories, there is the recurring danger that one's grasp of the past could become so insular that many large movements which could not be restricted to modern territorial boundaries might escape proper attention. The essays in the present volume are an effort to explore how much the growth of civilizations in India and Iran owes to what each of these countries has received from the other, and to bring out how much of their history we will miss if we overlook the heritage they share. 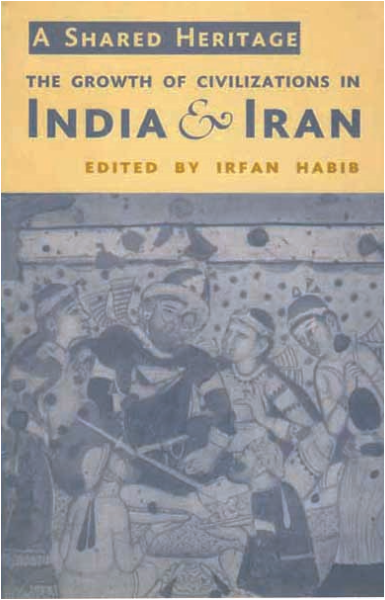