How Do Small Farmers Fare?

Evidence from Village Studies in India

This volume examines the characteristics and viability of small producers in different agro-ecological regions of India, locating them in the broader context of the capitalist development of Indian agriculture. As in many developing countries, agriculture in India has been dominated by peasant farming, with a little less than half of total operated area under small holdings. In the voluminous literature on small farms and small farmers, there is a distinct tendency to romanticise small farming. Various virtues are ascribed to the small farm. For example, it is claimed to be more efficient and ecologically more worthy of preservation than the large farm.

The essays in this volume seek to examine the socio-economic characteristics of small farmers in relation to other strata of the rural population, drawing on empirical material collected through carefully designed and conducted household and farm economy surveys of 17 villages located in 9 States of India. These surveys are a part of the ongoing Project on Agrarian Relations in India (PARI), undertaken by the Foundation for Agrarian Studies (FAS).

While small farmers account for a substantial proportion of the rural population, they operate in a capitalist market economy where a small section of rural households control the bulk of the means of production. In this context, public policy support is urgently needed to deliver economies of scale to small farmers and to ensure them a minimum standard of living. 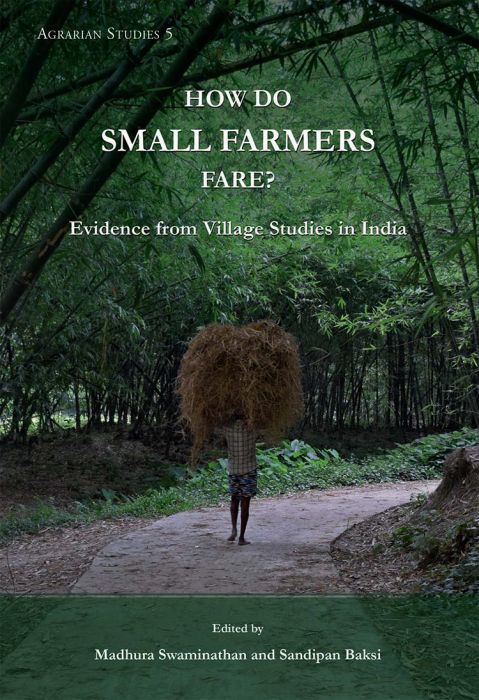