Agrarian and Other Histories

INR 695.00
In stock
SKU
Agrarian and Other Histories

Binay Bhushan Chaudhuri has pioneered scholarly work on many important areas of colonial Indian history over the last half-century. His research output has been seminal in nature and has illuminated a wide range of issues for scholars, including the expansion of commercial agriculture in early colonial India, the extent of monetization and transfer of land rights, and processes of tribal dispossession and resistance. As a mark of regard and esteem, thirteen scholars have come together to present felicitation essays to B.B. Chaudhuri in this volume. These essays relate not only to the economic aspects of the agrarian history of Bengal and other regions, but also to some of its cultural dimensions, and extend to a discussion of the questions of poverty and the drain of wealth from India.

Shubhra Chakrabarti teaches history at Dyal Singh College, University of Delhi. She completed her doctoral research under the guidance of B.B. Chaudhuri on 'Indigenous Enterprise in Eastern India: 1757–1833'. She has published essays on various aspects of the economic history of early colonial eastern India, and co-authored Historical Dictionary of the Bengalis (2013) with Kunal Chakrabarti. 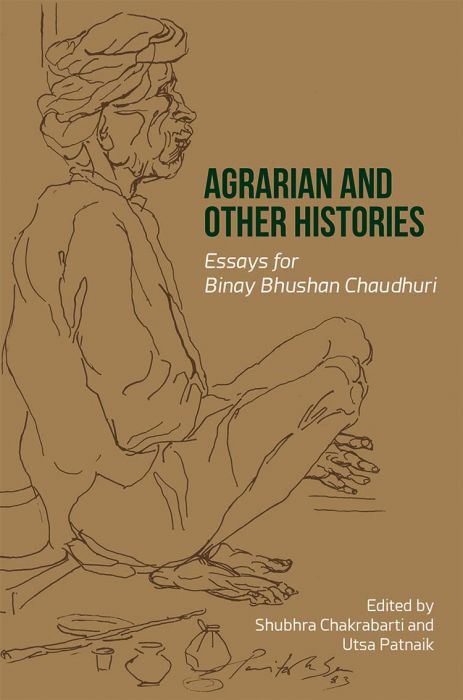