Ramkinkar Vaij (1906-1980), a significant artist of twentieth century India, is regarded as the first major figure in modern Indian sculpture. Born into a poor family in Bankura district, Bengal, he enrolled himself as a student in Santiniketan, at the university founded by Rabindranath Tagore, at the age of 19. Having made his home and found his creative métier there - as a student first and a teacher later - he was one of the pioneering trio of artists, along with Nandalal Bose and Benodebehari Mukherjee, who made Santiniketan the most important centre for art in India between 1920 and 1947. Ramkinkar, as he was popularly known, was a man who had enormous gifts but never aired them; an artist who was singlemided in his pursuit of work but treated the results with philosophic unconcern. Indifferent to success, fame and money, he lived an unworldly and capricious life. His works reflect a great zest for the gifts of nature and deep concern for the conditions of poor and labouring people. The subject of this book is Ramkinkar's sculptures as seen through the photographic lens of Devi Prasad, supplemented by discussions on the artist's life and work in his own words and through the eyes of his students, friends and associates. Devi Prasad, who was a student at Kala Bhavan during 1938-44, went back to Santiniketan as a Visiting Professor in the year 1978. During his stay there, he undertook a photographic study of 60-odd sculptures of Ramkinkar. Towards the end of that year, during the seventh Pous celebrations, he exhibited nearly 150 of these photographs in three halls of Kala Bhavan. Ramkinkar himself, though in poor health by then, inaugurated the exhibition; he was deeply moved to see such a large photographic representation of his works. This book on Ramkinkar's sculptures by Devi Prasad is published as a tribute, to mark the artist's birth centenary year.

Devi Prasad – potter, educationalist, peace-activist, photographer, painter – graduated in 1944 from Kala Bhavana, Rabindranath Tagore's art school in Santiniketan, where he had the good fortune of being a student of the three master artists, Nandalal Bose, Benodebehari Mukherjee and Ramkinkar Vaij. He worked with Mahatma Gandhi and participated in various non-violent social reform movements, including the Quit India movement and Vinoba Bhave's Gramdan movement, both before and after Independence. In 1944, he joined Gandhi's ashram, Sevagram, where he worked on child art and education and edited Nayee Talim till 1962. He was Secretary General and, later, Chairman of the War Resisters International from 1962 to 1975. Devi Prasad had published widely on peace, child education, Rabindranath Tagore and Gandhi. He authored the history of the War Resisters International, practical manuals for potters in the Indian environment and translations of several seminal works in English, Hindi and Bengali. He was a pioneer of studio pottery in India, and was awarded the Lalit Kala Ratna by the Lalit Kala Akademi in 2007. 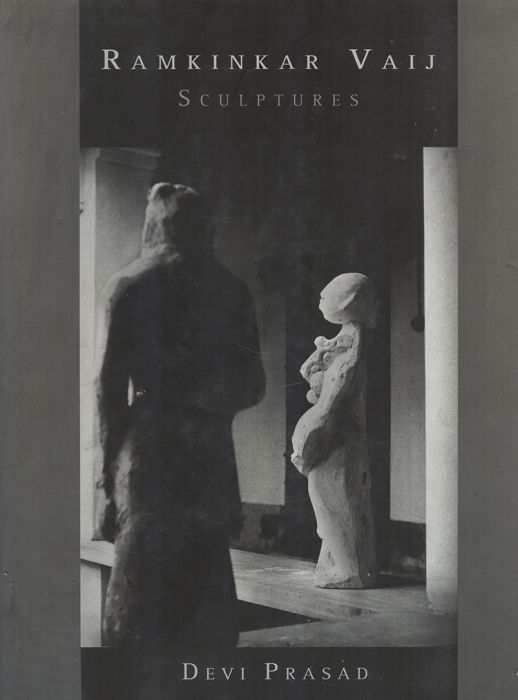