One Hundred Years of Servitude

This book presents a hundred-year history of tea plantations in the Assam (Brahmaputra) Valley during British colonial rule in India. It explores a world where more than two million migrant labourers worked under conditions of indentured servitude in the plantations, producing tea for an increasingly profitable global market. The book is divided into six chapters.

The first chapter traces the genesis and early development of the tea industry, from the 1840s to the early 1860s. It examines the links between the colonial state and private British capital in fostering plantations in Assam. It also discusses the nature of the ‘tea mania’ and its consequences, which led to the emergence of the indenture labour system in Assam’s tea gardens.

In the second chapter, the focus is on the process of labour mobilization and the nature of labour relations in the tea plantations. It deals with the operational aspects of labour recruitment for the plantations, which involved the transportation and employment of migrant labourers, from the 1860s right up to 1926 – when the indenture system was formally dismantled.

The third chapter examines the power structure that ruled over the organization of production and labour relations within the plantations. This power structure operated at two levels: around the Indian Tea Association, the apex body of the tea industry, and the coercive authority exercised by planters.

The fourth chapter examines the role of the colonial state.

The fifth chapter offers a critical analysis of the quantities of production, market prices, the volume of exports and profitability, acreage expansion, labour employment and wage payments in the Assam valley tea plantations from the 1870s to 1947.

The final chapter tells the story of everyday labour life in the tea gardens and of the resistance to the oppressive regime by ‘coolie’ labourers who had been coerced into generational servitude. It analyses the forms of their protests and raises the question whether the transformation of these migrant agrarian communities working in conditions of unfree labour was proletarian in nature.


HISTORY |
Skip to the end of the images gallery 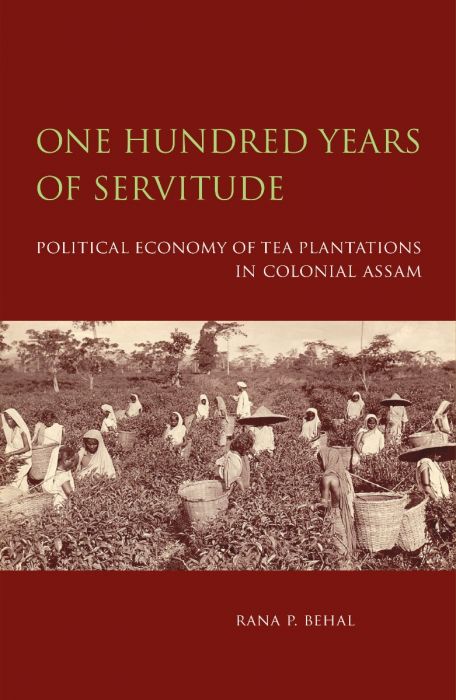