This is a re-issue of Amalendu Guha’s influential work on Assam and the Northeast, 30 years after its original publication, with a new Introduction by the author. Guha’s analysis extends from Assam in 1826, the year of the British annexation, to the post-independence conditions in 1950. The peculiar features of the region’s plantation economy; the imperialism of opium cultivation; the problems of a steady influx of immigrants and the backlash of a local linguistic chauvinism; peasants’ and workers’ struggles; the evolution of the Ryot Sabhas, the Congress, trade unions and later of the Communist Party – such are the themes that have received attention in this book, alongside an analysis of legislative and administrative processes. The narrative is structured chronologically within an integrated Marxist framework of historical perspective, and is based on a wide range of primary sources.

Amalendu Guha was an eminent historian whose work covers twentieth-century Afghanistan, medieval Assam, and from the saga of the early Parsi capitalists to tribal unrest in post-colonial Northeast India. Trained as an economist, Guha had taught at Darrang College, Tezpur, the Gokhale Institute of Politics and Economics, Pune and the Delhi School of Economics, University of Delhi. He had been Professor of History at the Centre for Studies in Social Sciences, Calcutta, and a member of both the Indian Council of Social Science Research and the Indian Council of Historical Research. 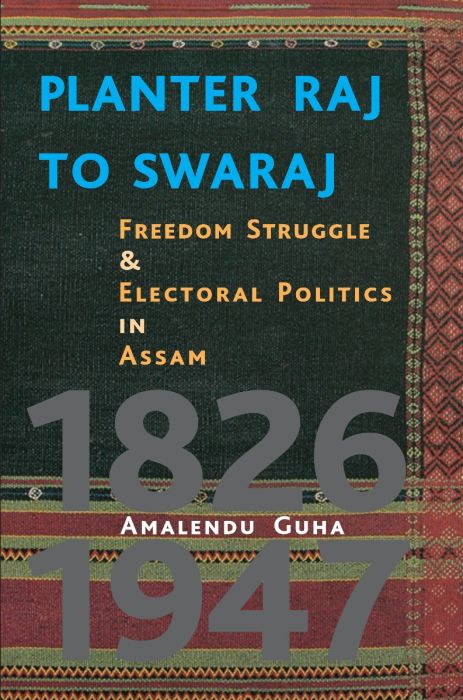