A People's History of India 3

The Vedic Age completes the first set of three monographs in the A People’s History of India series. It deals with the period c.1500 to c. 700 BC, during which it sets the Rigveda and the subsequent Vedic corpus. It explores aspects of geography, migrations, technology, economy, society, religion and philosophy. It draws on these texts to reconstruct the life of the ordinary people, with special attention paid to class as well as gender. In a separate chapter, the major regional cultures as revealed by archaeological evidence are carefully described. Much space is devoted to the coming of iron, for the dawn of the Iron Age –though not the Iron Age itself – lay within the period this volume studies. There are special notes on historical geography, the caste system (whose beginnings lay in this period) and the question of Epic Archaeology. A special feature of this monograph is the inclusion of seven substantive extracts from different sources, which should give the reader a taste of what these texts are like.

Late Vijay Kumar Thakur was Professor of History, Patna University, and author of Urbanisation in Ancient India (1981) and Historiography of Indian Feudalism (1989). 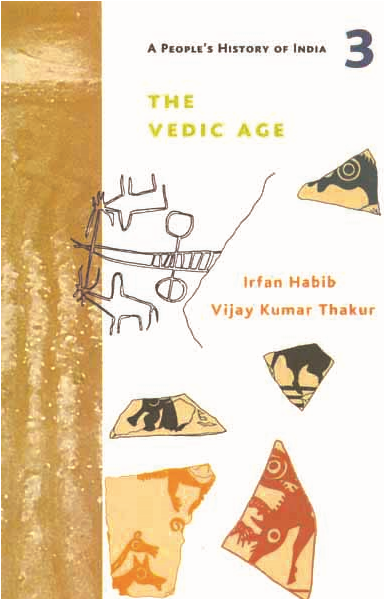