The Pioneers of Development Economics

The history of modern economic thought associated with the emergence of industrial capitalism over two centuries ago was preoccupied with the question of economic transformation or development. This volume surveys important contributions to the economics of development by various economists, including many not normally considered as pioneers of development economics. 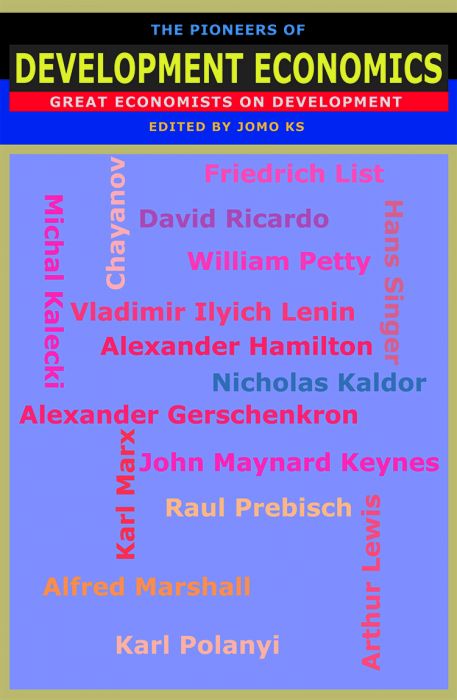