A commitment to modernity is the underlying theme of this volume. Through essays that range from interpretive and theoretical expositions, the author seeks to situate the modern in contemporary cultural practice. She sets up an ideological vantage point to view modernism along its multiple tracks in India and the third world.

The essays divide into three sections. The first two sections, Artists and ArtWork and Film/Narratives, raise questions of authorship, genre and contemporary features of national culture that materialize into an aesthetic in the Indian modern. The last section, Frames of Reference, formalizes the polemical options developed across the book. The essays here propose resistance to the depoliticization of narratives, and affirm an open-ended engagement with the avantgarde. They explore the possibility of art practice finding its own signifying space that is still a space for radical transformation.

ART | CULTURAL STUDIES |
Skip to the end of the images gallery 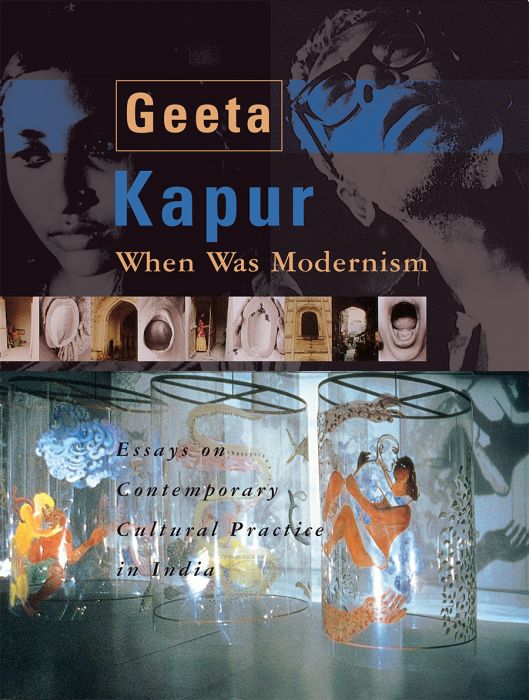