Rabindranath Tagore and Choreographies of Participation

Drawing on a range of visual archives and personal collections, the book casts Rabindranath Tagore as the ‘Dancing Poet’ – in whom the contours of a pan-Indian diversity seek to merge, albeit selectively, with that of the world, eschewing most emphatically the territorial borders of the nation-state while reiterating ‘civilizational’ strands. The book outlines the contradictions and possibilities in such aspirations, central to the new cultural texts that Tagore seeks to produce in lyric, song, dance, image and sangeet. These are strategic juxtapositions that may yet yield new insights into our old debates on modernity.

Focusing on the first three decades of the twentieth century, the book evokes an international backdrop – of Europe, Asia and the Americas between the world wars – and movements, revolutionary and reactionary, whose thrust was on putting ‘the people’ centre stage. It takes as a comparative frame cultural fronts emerging in locations as disparate as Russia, Japan and Germany alongside movements in colonial India. Overall, it marks a period when experiments were being made to weave together the hitherto exclusive discourses of education, art and entertainment in self-consciously alternative locales, often with a founding guru at the centre of activities.

Rimli Bhattacharya trained in Comparative Literature at Jadavpur and Brown Universities. She has published on gender and performance, primary education, children's literature and expressive forms in the Indian subcontinent. Her translations of Bangla novels include Aranyak (2002), Four Chapters (2002) and The Restless Waters of the Ichhamati (2018). She was Script Consultant and Production Coordinator for the film based on Tagore's last novel, Char Adhyay directed by Kumar Shahani in 1997. She is the author of Binodini Dasi: 'My Story' and 'My Life as an Actress' (1998) and Public Women in British India: Icons and the Urban Stage (2018).

CULTURAL STUDIES |
Skip to the end of the images gallery 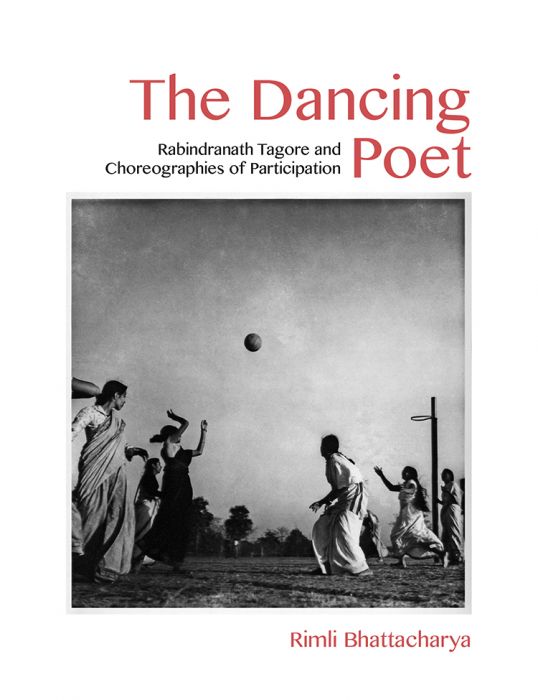