Art as Witness is a cluster of barbed writings and biting images from the underbelly of turbulent India and its neighbouring countries. Relying on the sustained work of eminent photographers and artists on rights issues in and around South Asia, and on writings by courageous activists, lawyers, journalists and social scientists, the book focuses on the terror unleashed by armies, states and courts of law, and tells the stories of brave survivors. Here, text and image are strained to their limits to convey the hopes and anguish of prisoners, death-row victims, murder-victim families, families of missing people, populations living under martial law, and displaced communities, in a world where democratic rights and freedoms are shrinking every day.

Based on Amnesty International India’s ‘Art for Activism’ project, this book hopes to strengthen global campaigns for a world without fear and torture, a world without death penalty, or disappearances and custodial violence. It hopes to reach out to a wider and more diverse readership/viewership through its parallel narrative of images as visual testimonies, and spillover references to the popular worlds of cinema, music, slogan and performance.

Parthiv Shah is a renowned photo-artist based in Delhi, India, who has curated national and international exhibitions on art and issues of social concern. His works have been exhibited at leading world galleries including the Durban Art Gallery and Sandton Art Centre, South Africa; Whitechapel Gallery, London, U.K.; Chhobi Mela, Dhaka, Bangladesh; Photo-Expo Asia-2, Bangkok, Thailand, and other places. His seminal photographs of the mill workers of western India have been published in the volume titled Working in the Mill No More. Parthiv Shah is the Founder-Director of the Centre for Media and Alternative Communication (CMAC), Delhi.

Sana Das is Founder Trustee at the Life and Liberty Foundation. She is the Course Director of a journalism course in Bangalore called ‘Archaeology of the Media’ run by the Educational Trust, Samvada. She has done her PhD from the Indian Institute of Technology, New Delhi. She has been associated with Amnesty International India, the Heinrich Boll Foundation, policy research and the study of social movements. 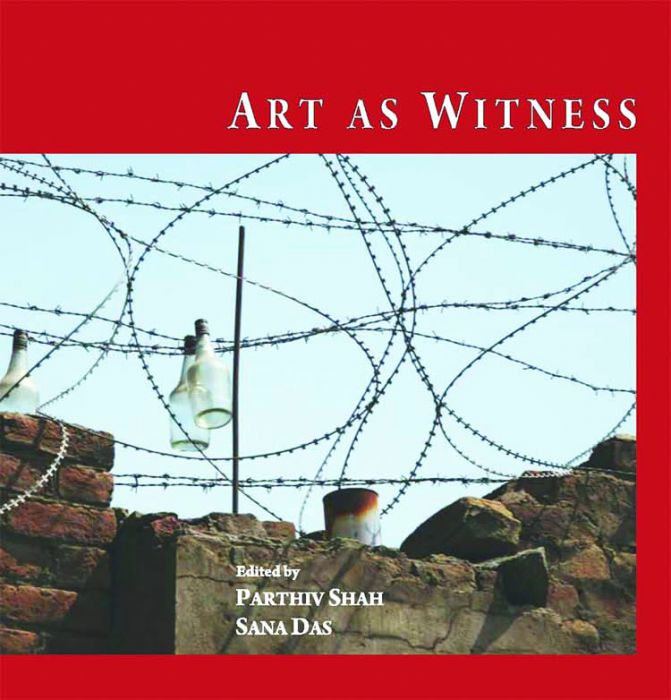 “This is the stuff of art as well as a rare sort of history – the history of interior, truly invisible, experience. And, as unselfconsciously good writing, it is already art, giving us access to what would otherwise have remained unrepresented, startling us into looking at the content of this book in a new and more difficult light. It compels is to reflect not only upon the nature of prisons, books and cigarettes… but also makes us think about what it means to be free and unfree, afraid and unafraid.”