The Loneliness of a Long Distant Future

This book is about the passing of global events and conflicts in some geographical spaces through the window of contemporary architecture. It is about the obliteration of existing contexts (in Kosovo, Jerusalem, Samarkhand, Tibet) and the formation of new architectural identities in the twenty-first century. The author takes the reader into regions that are witnessing catastrophic changes. He recalls the initial concerns of modern architecture, of bringing about social transformation through design. Having witnessed the growing disorder in these regions, he argues for the need to engage architecture as a solution. In the essays that compose this book, Romi Khosla re-defines the broader social concerns of architecture. He argues for new architectural ideals while accepting the need for ethic-free haute couture designer buildings. This is required for the newly emergent polarities that are becoming apparent: issues like order and disorder, state and non-state government, globalization and regional resistances to it. He concludes with two ambitious solutions, as metaphors of architecture in regions where dirty military solutions have been imposed on communities.

Romi Khosla is an architect whose desgin studio is in Delhi. He graduated in economics from Cambridge University, worked with Price Waterhouse in London and then graduated at the Architectural Association, London. His professional work has always encompassed concerns about economic development and architecture. During the last six years, he has spent considerable time in the Balkans, Palestine, Israel, Tibet, Central Asia and China as a Principal International Consultant to the UNDP, UNESCO and UNOPS. Romi Khosla's writings have been extensively published in India and abroad; they include Buddhist Monasteries in the Western Himalayas (Ratna Pustak, Kathmandu, 1979) and Future Schools in Palestine (UNESCO, 2000).

ARCHITECTURE |
Skip to the end of the images gallery 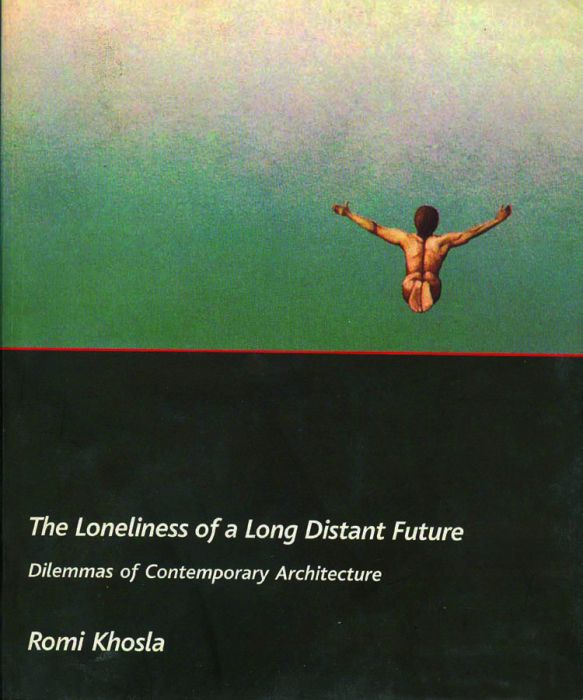