Civilization in the Greater Indus Valley

This slim volume is an attempt to rouse the interest of students and non-specialists in the early civilization of the Indus valley and adjoining regions of Pakistan and India. The challenges of archaeological interpretation are discussed, together with maps, site plans and illustrations of artefacts, but the evidence is presented in social terms rather than in a technical way. In an attempt to cast an overall perspective, the Indus civilization is presented in the context of contemporary cultural development in South Asia as well as Western and Central Asia.

The third edition of this volume included references to new ideas on the Indus civilization and to excavations at a small but significant site. This revised and updated fourth edition contains additional material on Dholavira and the harnessing of flashfloods.

Trained in Indian and Western Asiatic archaeology, Shereen Ratnagar is the author of books and academic papers on the Indus civilization: its overseas trade, political organization, cities, and its decline, as well as studies on pastoralism and urbanism. Her interest in the conceptualization of the early state, of non-stratified tribal socieities, and of the limits and potentials of non-market economies, has coloured much of her work. She has also been investigating the sources of certain assumptions behind current archaeological interpretations. She has made interventions concerning the political abuse of archaeology.

ARCHAEOLOGY | HISTORY |
Skip to the end of the images gallery 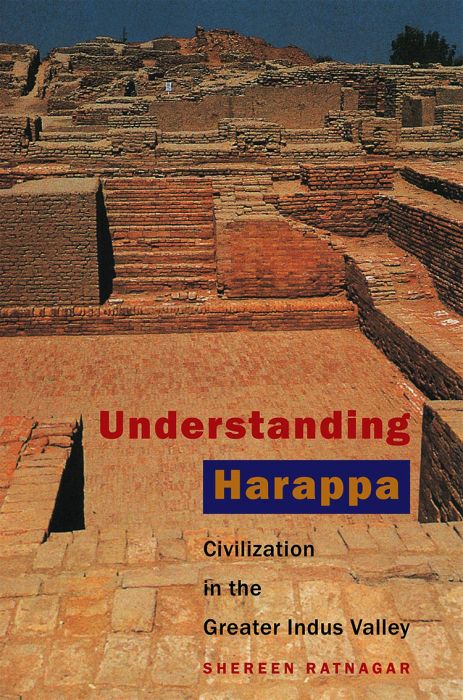