This is the second in a series of field reports on village surveys conducted by the Foundation for Agrarian Studies. This report deals with agrarian relations in two villages of Rajasthan: Rewasi in Sikar district and 25 F Gulabewala in Sri Ganganagar district. It presents an analysis of statistical data collected through census-type surveys conducted in both villages. The focus of the study is on differences across socio-economic classes and social groups in respect of a range of variables, including land, assets, incomes, crop production, employment, indebtedness, schooling and housing.

The report attempts to contribute to the discussion on agrarian relations and economic distress in contemporary rural Rajasthan and India.

Since 2005, a major activity of the Foundation has been an India-wide programme of village studies, titled The Project on Agrarian Relations in India (PARI). The Project has covered 22 villages across 10 States. It involves description and analysis, and the creation of a detailed database on village India in diverse agro-ecological and socio-economic regions of the country.

Vikas Rawal is Professor of Economics at Jawaharlal Nehru University, New Delhi. The main focus of his research is on agrarian issues, food security and employment. He has conducted field-based research in many states of India, and also worked on global issues related to agriculture and food. His recent book (co-edited with Dorian K. Navarro), The Global Economy of Pulses, was published in 2019 by the Food and Agriculture Organization (FAO) of the United Nations. 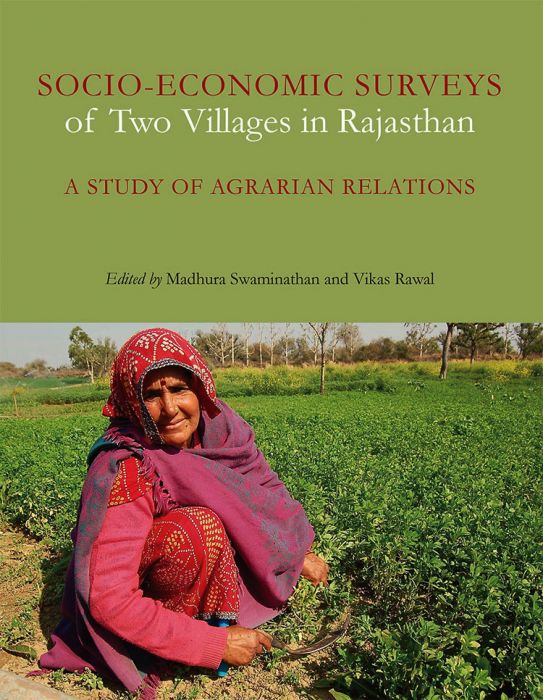