This volume is a field report on surveys of agrarian relations in three villages in Karnataka, conducted by scholars associated with the Foundation for Agrarian Studies. The study villages are Alabujanahalli in Maddur taluk, Mandya district; Siresandra in Kolar taluk, Kolar district; and Zhapur in Kalaburagi (Gulbarga) taluk, Kalaburagi district. The report presents an analysis of statistical data collected through the village surveys with a special focus on differences across socio-economic classes and social groups. The report attempts to contribute to the discussion on agrarian relations and economic distress in contemporary rural Karnataka.

Since 2005, a major activity of the Foundation has been an India-wide programme of village studies, titled The Project on Agrarian Relations in India (PARI). The Project has covered 22 villages across 10 States. It involves description and analysis, and the creation of a detailed database on village India in diverse agro-ecological and socio-economic regions of the country. 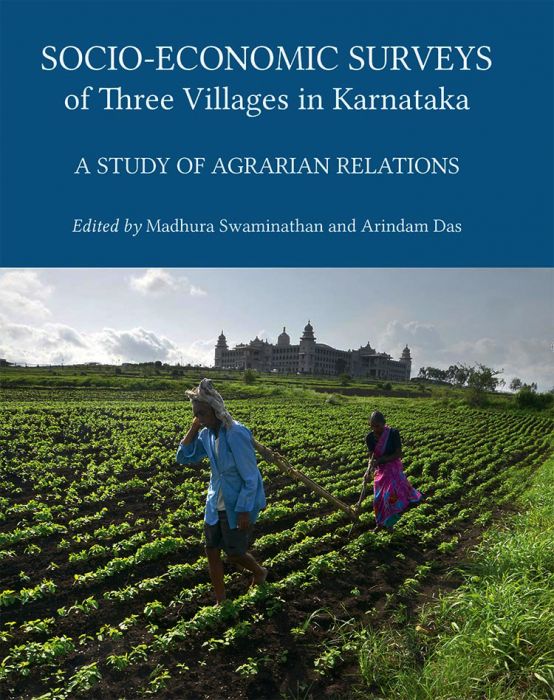